On this page you will find a collection of funny stories to tell friends.

There was a man who lived 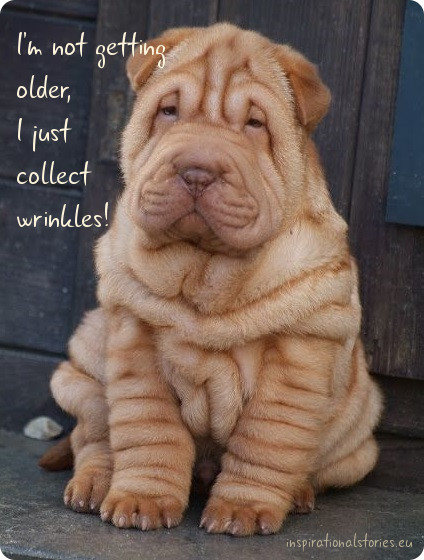 There was a man, who lived in the mountain village, and he was known because he has never argued with anyone. One day some correspondent, who wished to write about this man in the Guinness book of records, came to him. They had the following conversation:

— Please tell me, is it true, that you have lived more than 90 years and never argued with anyone?

— Absolutely with no one?

— Absolutely with no one, at all!

— Even with your wife?

— Even with my wife.

— Even with your children?

— Even with my children.

— Not once absolutely with no one? — becoming angry, the correspondent asked.

The correspondent (blushing and becoming irritated):

— It can‘t be, that you had not argued with anyone for all your life!

Two hunters had rented an airplane to get to the distant forest zone. After couple of weeks the pilot returned to take them back. After looking at their hunting trophies he said:
– The plane won’t be able to carry more than one buffalo. You will have to leave one of them.
– But last year the pilot agreed to take on board two buffalos the same size as these,- the hunters protested.
The pilot thought about it and said:
– Ok. If it worked the last year, it should work this time too.
The plane tried to take off with two passengers and two buffalos on board, but it was not able to reach the required height. The plane crashed into the nearest hill. After getting out the plane wreck, the hunters looked around. One of them said to another:
– Where do you think we are?
His pal examined the surroundings and answered:
– I think we are two miles south from the place that we crashed the last time.

One rich man decided to realize his old dream: to lead an orchestra. He hired a drummer, three saxophonists, and twenty four violinists.

During the first rehearsal, he conducted so poorly that the drummer suggested other musicians to leave him. But one saxophonist said:

– Why do we have to leave? He pays well. Moreover, he probably understands the music.

At the next rehearsal the conductor could not get a rhythm. Angry drummer started a deafening drumming. The conductor asked for silence, looked around the musicians and asked: 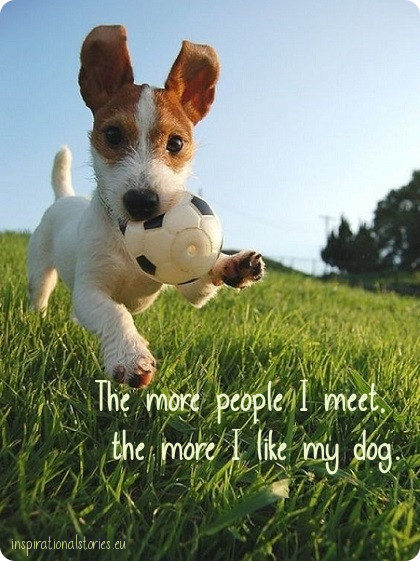 A couple of weeks later, the bartender decided to clear this out and inquired: „I do not want to pry, but could you explain, why do you order three beers all the time?” The man replied: „It seems strange, isn‘t it? You see, my two brothers live abroad at the moment, one – in France and another – in Italy. We have made an agreement, that every time we go to pub each of us will order extra two beers and it will help keeping up the family bond“.

Soon all the town have heard about the man‘s answer and liked it a lot. The man became a local celebrity. Residents of the town were telling this story to newcomers or tourists and even invited them to that pub to look at Three Beer Man.

However, one day the man came to pub and ordered only two beers, not three as usual. The bartender served him with bad feeling. All that evening the man ordered and drank only two beers. The very next day all the town was talking about these news, some people pray for the soul of one of the brothers, others quietly grieve.

When the man came to pub the next time and ordered two beers again, the bartender asked him: „I would like to offer condolences to you, due to the death of your dear brother”. The man considered this for a moment and then replied: „Oh, you are probably surprised that I order only two beers now? Well, my two brothers are alive and well. It‘s just because of my decision. I promised myself to give up drinking“.

There lived a lonely old man

There lived a lonely old man in the village. In the evenings the local boys used to play close to his house. The games were accompanied with loud cries.

The old man was done with it, so one evening he invited the boys into his house. He told them how much he likes listening to loud children voices, and promised to give each of them a dollar if they promise to come again tomorrow.

The boys came and played even more cheerfully and loudly. The old man paid them and promised to pay again the next time.

But the next evening instead of one dollar, the boys got 50 cents.

On the third evening the old man paid them only 10 cents and explained that he’s running out of money.

– Dear children, – he asked, – would you agree to come again tomorrow and just play?

Extremely disappointed, the boys said that they won’t come anymore. Is it worth losing so much energy for free?

— Do you know that God was here, when you were stealing cookies from the kitchen?

— And do you know that he was looking at you all this time?

— And how do you think, what he said?

— He said: “There is nobody here apart from us, so take some cookies for me, too!”